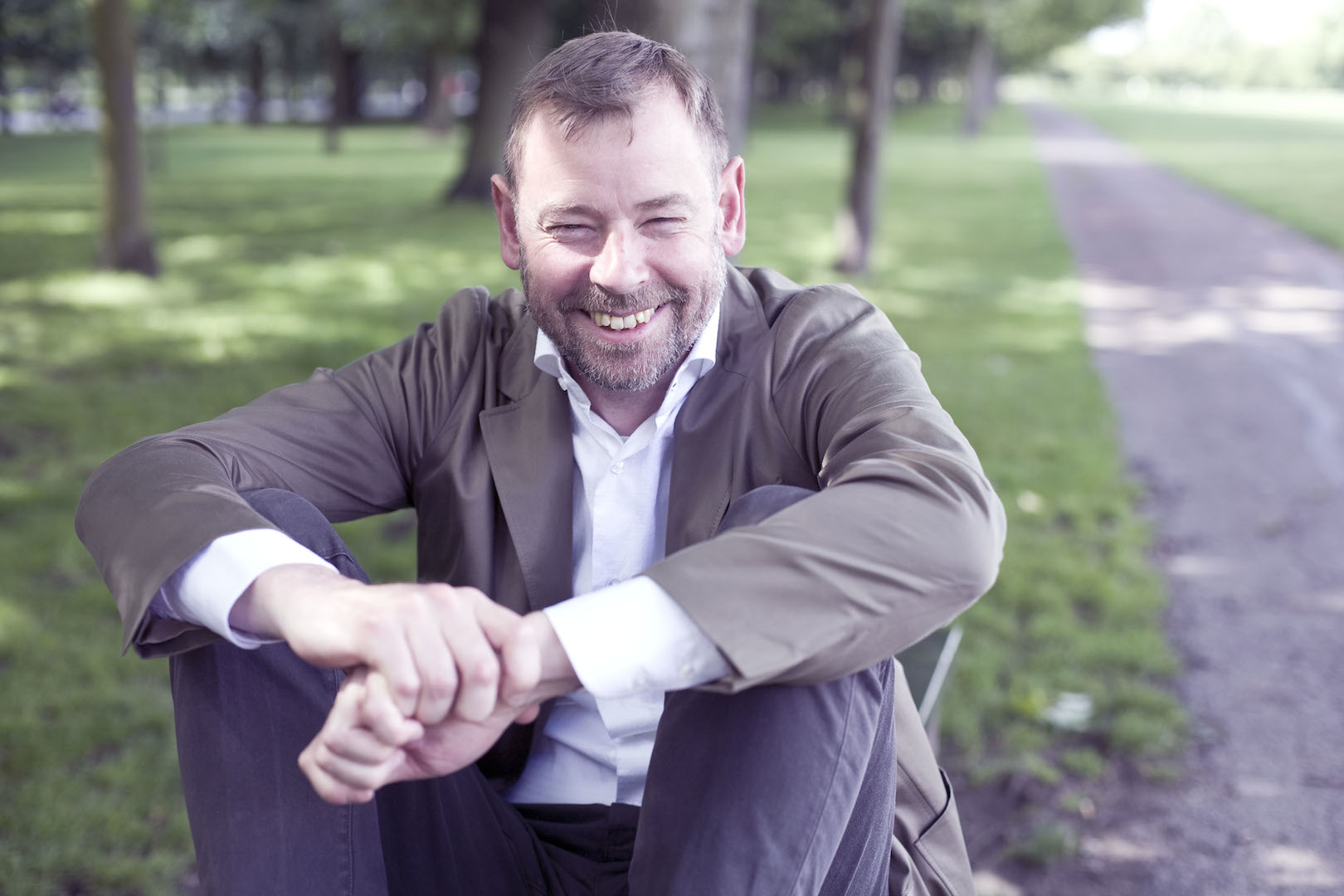 My research addresses imaginaries: moral, political, ecological, radical, and utopian. This forms the basis for explorations of power and democracy and their shaping of public space and public life; taste, etiquette, belief and ritual; and foodways in community and civic life and landscape.

I am a former restaurateur (The Vox Coffeehouse in Moscow, Idaho) and classical and rock musician (Nirvana opened for my band in their early years) and because of that background I aim for a future that is both a little bit tasty and a little bit rock and roll. Our cities, countryside, suburbs, and wilderness need great landscape architecture and landscape thinking to accomplish this. I can still often be found on a stage with a microphone, but nowadays I’m talking instead of singing.

2 thoughts on “About me”